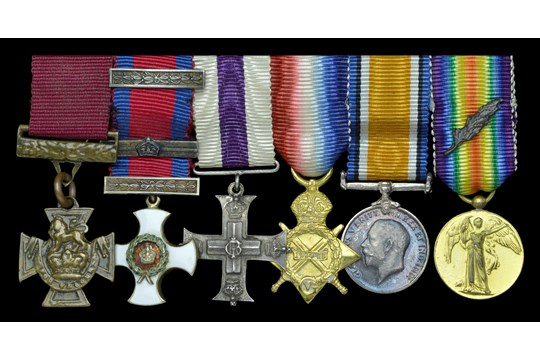 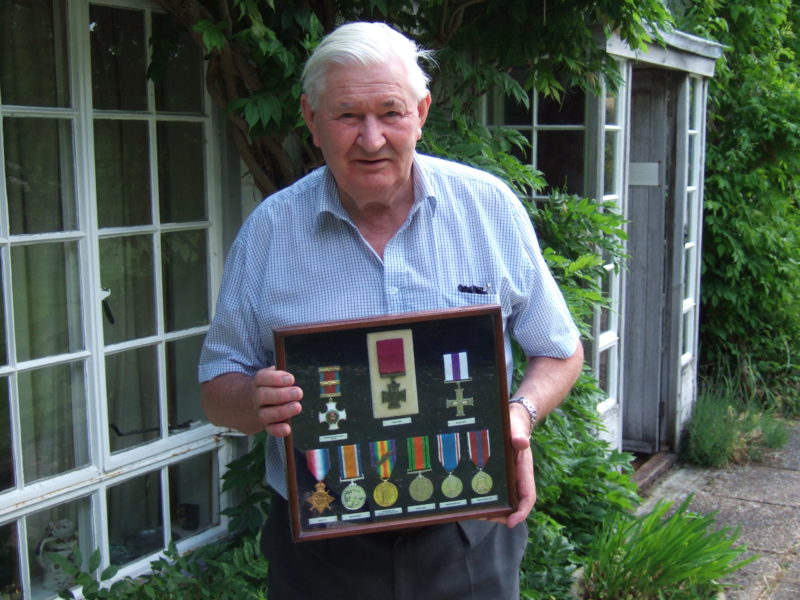 The Royal Newfoundland Regiment Museum wishes to extend its condolences to the family of the late Commander Kenneth H. Forbes-Robertson, Royal Navy (retired), who recently passed away at his home in the UK.

Ken is the son of Colonel James Forbes-Robertson VC, DSO & Bar, MC, DL who served with the 1st Battalion of the Royal Newfoundland Regiment from June 1916 to August 1917 first as 2 i/c and later as CO.

As 2 i/c of 1st Battalion James earned the Military Cross for his service on the Somme in 1916 and as CO was awarded the DSO for his leadership in April 1917 of the famous “Ten Men Who Saved Monchy”, of which he was one, an action that brought lasting fame to the Regiment for its prowess as a fighting unit.

It was as CO of 1/The Border Regiment that in April 1918 James won the Victoria Cross (VC), the highest and most prestigious British honour for gallantry, an award celebrated at the time by the Newfoundlanders as earned by one of their own.   Colonel James Forbes-Robertson VC, DSO & Bar, MC, DL Biography (External Link)

Having had a distinguished 30 year career as a professional soldier of wide experience, James told his son Ken the Newfoundlanders were the best troops he ever commanded, not faint praise from a most gallant officer who knew well the measure of fighting men.

The Regiment, RAC and Museum were fortunate to have Ken come to Newfoundland to re-establish the connection between his family and the Regiment during the visit to the province by HRH Princess Anne, Colonel-in-Chief, in 2010, when he impressed everyone he met as a true gentleman.