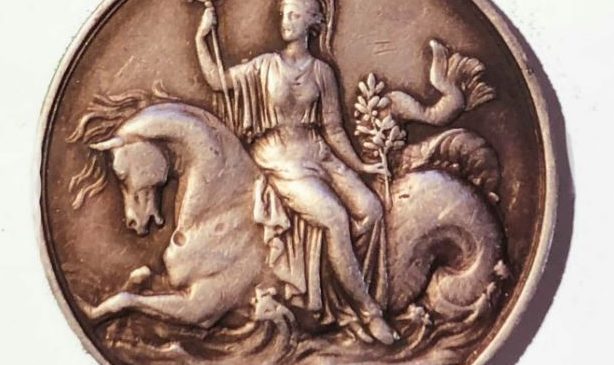 In the War of 1812-14 between Britain and the United States of America, one of the most fascinating soldier stories of that period is that of Lieutenant Bulger of the Royal Newfoundland Regiment. During the  War of 1812, Canada was not a popular  theatre of service for the British regiments, as Britain was far more preoccuopied in its war with Napoleon.  The exploits of soldiers serving in Canada were not well known and were overshadowed by soldiers serving under Wellington. Having said that, Bulger was one of the exceptions. He was one of the few, possibly the only one,  of that campaign who achieved the rare distinction of two Service Medals, a Military General Service Medal, and  a Naval General Service Medal. He is an authentic hero of the Regiment, and his story deserves much more attention than has been given.