The Museum will be there again today during the championship final and will be drawing for a Trail of the Caribou pin set. 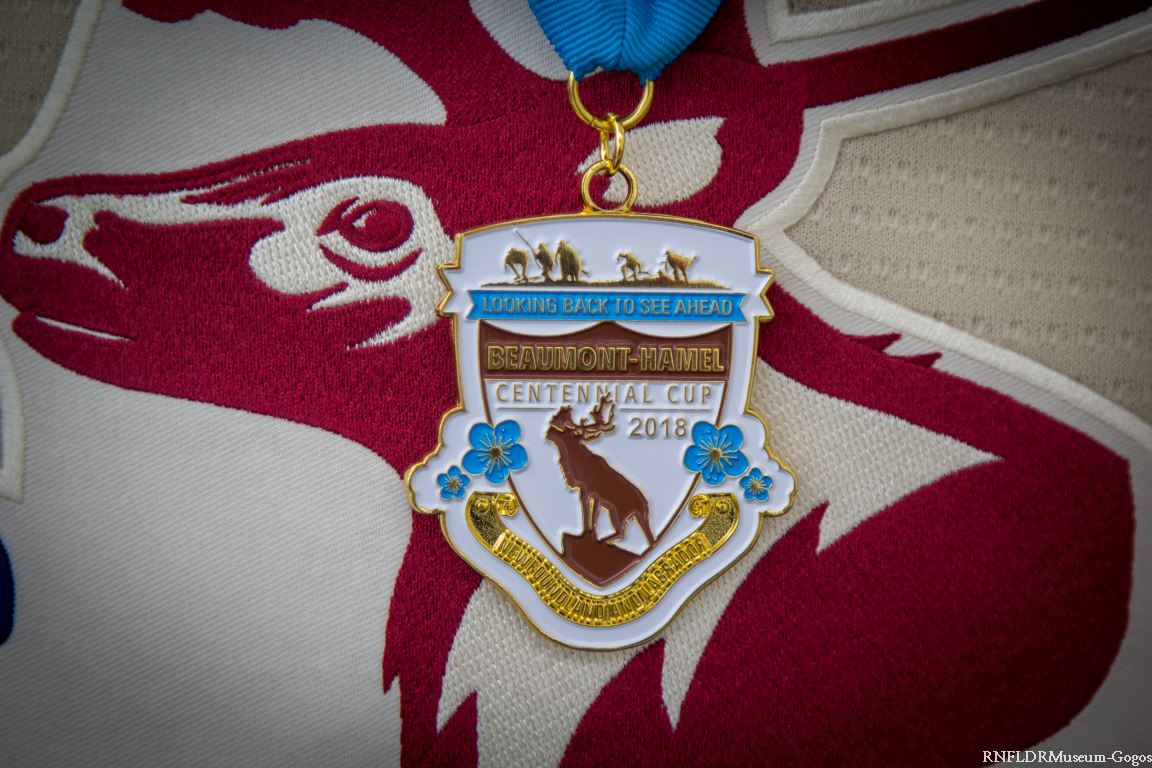